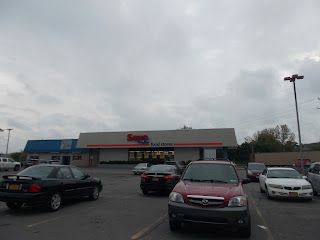 This store was at one point a Great American, and at one point, Cristiano's Family Market. The building had been empty for over 10 years prior to Save-a-Lot's opening on June 9, 2010. In 2019, this store was shut down due to code violations stemming from roof leaks which caused water to leak into the store's electrical system, resulting in power being disconnected to the building. As of this writing, Save-a-Lot has not returned to this building, nor does it appear anything has occupied the space since. 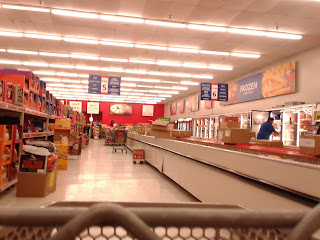 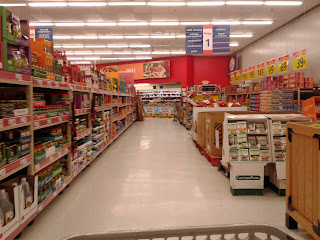 Posted by Retail Regents at 14:50 No comments:

Today on FLASH BACK, we go back to May 28, 2017 to take a look at a store operating out of a converted Rite Aid in the village of Herkimer, NY. 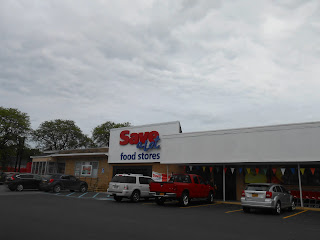 This space was previously home to Rite Aid #643 before moving to 205 South Caroline Street in 2007. Ten years later, Save-a-Lot opened this store, only to close this store three years later on December 19, 2020. 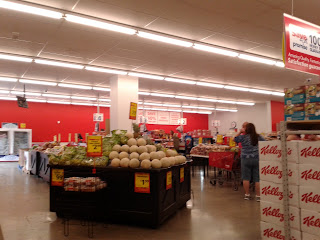 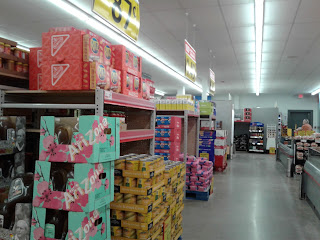 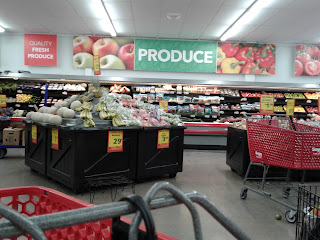 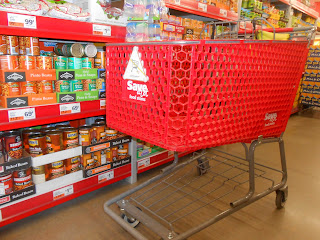 The store's original carts at the time were a set of used Unarco PC41Us of various years. This was the newest of them, dated 7/16. 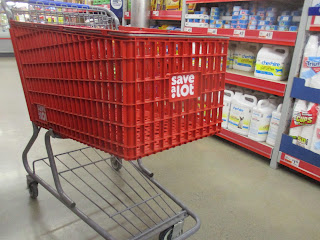 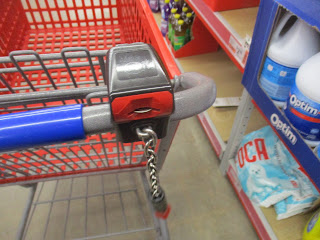 In a rather ridiculous blunder, they ordered new carts, a set of Americana AMP17s with coin deposit boxes. The store would close a month after this cart was photographed.
Posted by Retail Regents at 14:49 No comments:

Today on FLASH BACK, we go back to December 8, 2017 to take a look at one of the many Save-a-Lot stores in Upstate NY that closed in the past few years. 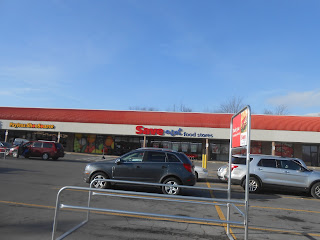 This store opened on July 12, 2017 out of a former Rainbow clothing store, which was Fashion Bug before that. This store, along with hundreds of other stores across the country closed in 2021, and remains empty as of this writing.
Posted by Retail Regents at 13:24 No comments:

Today on FLASH BACK, we go back to July 15, 2017 to visit St. Johnsville's last grocery store. 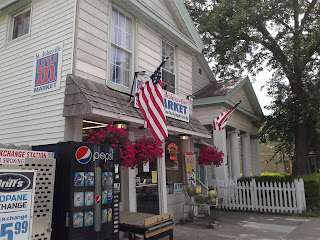 Given this store's size, it bore the rare "Little M" moniker. The store was destroyed by a fire on October 29, 2019 which was ruled as non-accidental. 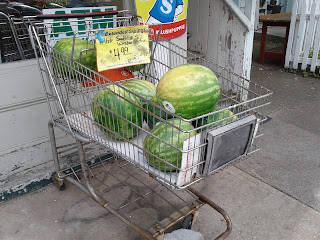 A 1988 United Steel & Wire shopping cart from P&C Foods was being used to store watermelons outside. The store did not use shopping carts of this size. 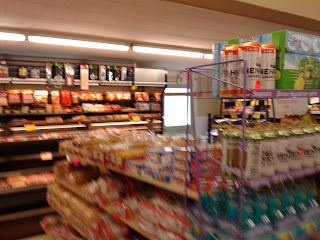 The back half of the store housed bread and some prepackaged meat products. 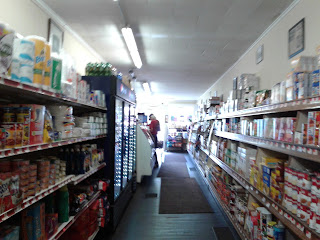 Posted by Retail Regents at 11:43 No comments:

FLASHBACK: Shurfine In Name Only

Today on FLASH BACK, we will be taking a look at two former Shurfine-branded supermarkets that still bear the ShurFine name, but no longer belong to the group.
Weedsport Supermarket
Toured on November 5, 2018 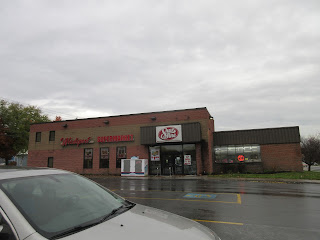 This store used to be a Big M until about 2013 when they joined the ShurFine group. 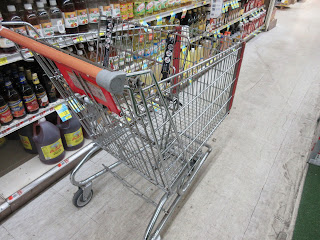 The store retained the Big M carts, manufactured by Unarco Industries in November 1998. Also note the ShurFine-branded products on the shelf to the left. Eventually the store would start selling Best Yet products, a C&S private label common for independent supermarkets in Upstate New York. The dirty VC tile shown here would eventually be replaced by ubiquitous grey wood-like flooring in years since these photographs were taken. 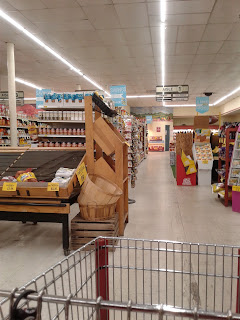 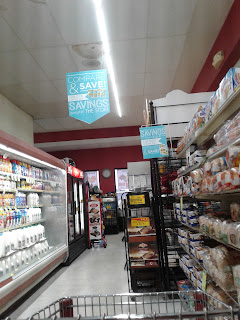 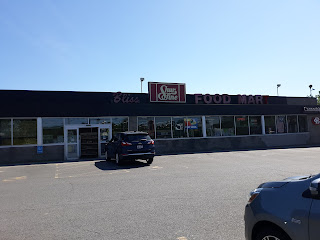 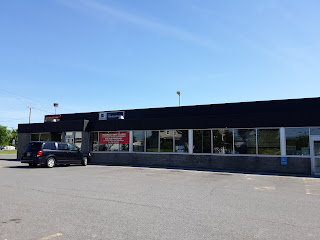 The supermarket itself is 16,000 sq.ft., yet shares the building with Twin Cities Laundry and a Medicine Shoppe which at the time has closed. That space is still empty as of this writing. 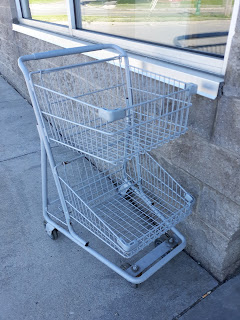 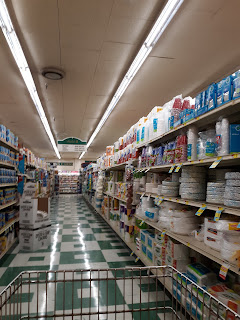 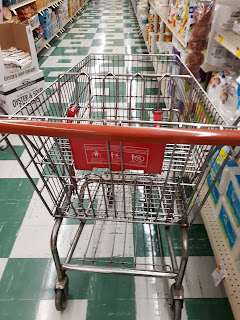 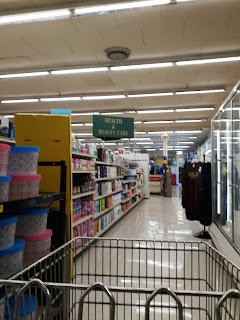 Posted by Retail Regents at 13:57 No comments:

Welcome to the Retail Regents blog page! Where I cover various retailers around Upstate New York. This blog is not affiliated with any company or retailer, whose trademarks may show up in these posts. I look forward to fellow retail fans reading and posting their thoughts and insight into this blog.

Where Did the Carts Go?

If you are wondering where the retail carts went, they have been moved to a subsidiary blog. Click on the following link to see all your favorite pictures of retail carts!
Retail Regents Carts

Go Road Trippin' With Your Friends!